A Passion for People: How Lanie Dixon is Changing the Patient Experience in the Healthcare System

By: NAHSE Detroit
In: Member Spotlight 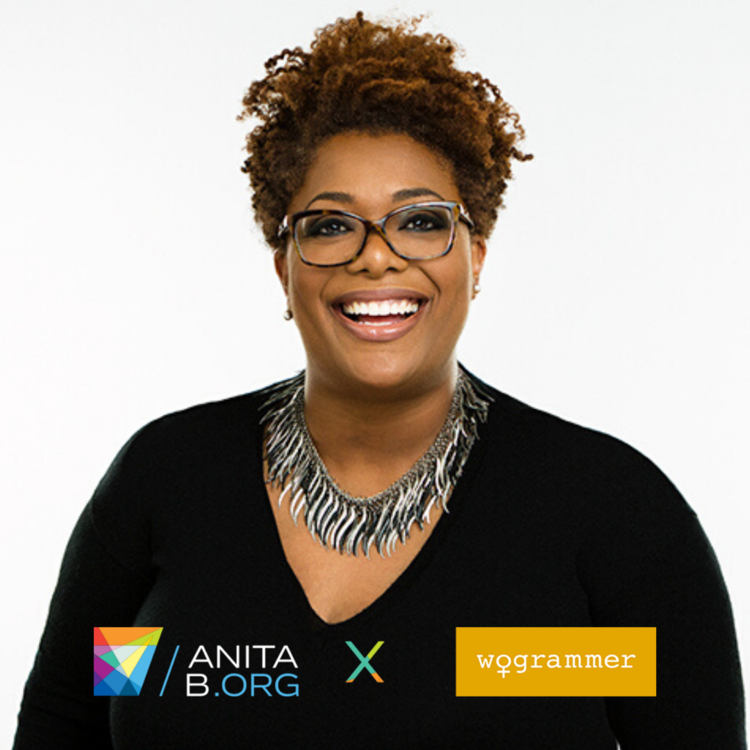 The Detroit Area Pre-College Engineering Program [DAPCEP] is a non-profit organization with a mission to connect Detroit public school students to some of the best STEM educational opportunities in Michigan. Beginning in the late 70s, the initiative has partnered with several community-based organizations and eight Michigan universities. It has expanded to create renowned class experiences for more than 8,000 youth, one of whom happened to be Lanie Dixon.

“My mother heard about the Detroit Area Pre-College Engineering Program on the radio, and she immediately went to sign me up. I never formally identified engineering as my career path, because I was just a sophomore in high school, but I was always fascinated by math and science. I was that kid growing up that took everything apart and put it back together.”

After initially being put on the wait-list as an alternate for the DAPCEP, Lanie received a call of admission one week before its start date. Soon after, she found herself on Michigan State University’s campus, ready to spend the next three weeks taking classes in not only coding, but web design, biology, and cultural studies, like African American literature.

“What the program did for me was open my eyes to the possibilities of what I could do. I liked visualizing how I could take what I learned and channel it towards helping others.”

Upon enrolling at the college of engineering at the University of Michigan, Lanie initially felt unprepared for the rigorous curriculum.

“College for me was really about survival, but my pride wouldn’t let me give up.”

With a combination of dedication and grit, Lanie graduated, however, throughout her studies and professional exposure to computer engineering, she had an important realization.

“While working as a computer engineer, I would come into work when it was dark, leave when it was dark, and mostly code all day without much interpersonal interaction. I realized I was much more social than that, and I wanted to make a direct impact on the people I was working with. Around that time, the combination of engineering and healthcare was taking off, and I saw my opportunity to honor my love of math and science while also helping people.”

This desire to connect with people more personally spearheaded her to switch majors and instead, earn her Bachelor’s degree in Industrial and Operations Engineering.

Lanie’s realization led her to several local healthcare and health insurance organizations and eventually to St. Joseph Mercy Oakland hospital where she is currently the Director of Performance Excellence and Patient Experience. There, she has harnessed not only her data analysis and operational talents, but her genuine and warm-hearted spirit to manage a team of nurses, engineers, and physicians.

“My job requires me to overcome the hurdles of budgets, scheduling, and operational structure in the hospital by maintaining an impeccable sense of organization and order.”

Lanie is responsible for representing the patients’ voice in every project she leads, and to advocate for those that are directly affected by the hospital’s operational processes. To do this, she has instituted a project review process that includes an evaluation by the patient-family advisory council, developed training sessions for residences on operating new technology such as ultrasounds and catheter insertions, and generated innovative ways to alleviate the everyday pain points for patients.

Lanie’s ability to give herself time to realize her calling and true purpose to serve others has ultimately made an impactful change in the lives of many patients.

“It is hard work, but when I see how I made a difference in a mom’s life who’s been sitting with her daughter for 12 hours with an earache or getting the chance to sit down with a family and make sure they are taken care of, I genuinely live for that.”